A blockchain is a type of database or ledger that is duplicated and distributed to all participants within the blockchain network. It is made up of a set of interconnected nodes that store data or items of value in blocks. These blocks are validated, cryptograhpically secured, and linked to each other in chronological order in a chain. The information stored in the validated blocks of the blockchain cannot be altered later on. It is permanently inscribed in the distributed ledger.

Blockchain technology, otherwise known as distributed ledger technology (DLT), provides a decentralized and accessible data structure for various records. Such records might include financial payment and transaction details, as well as other types of information – from commerce to internet of things (IoT) records.

As a blockchain stores data in a decentralized manner, it is independent of centralized, controlling entities, or middlemen. This provides enhanced transparency of data storage and its management. An important feature of blockchain is that it stores records immutably, which means that they cannot be changed, forged, or deleted, as this will break the chain of records.

Blockchain can be compared to a book of permanent records, where every page acts as an information holder: 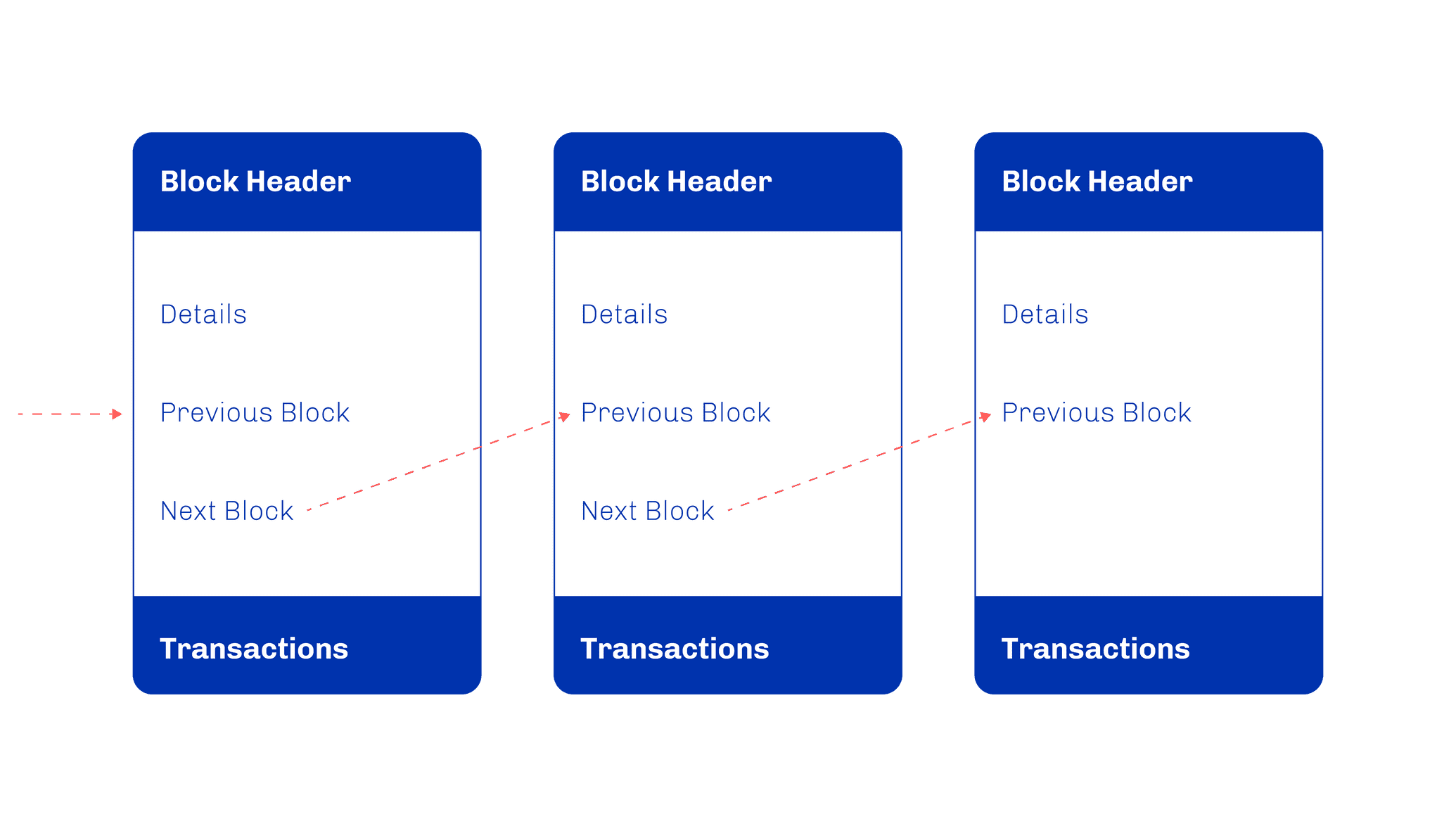 Let’s take a closer look at existing data storage solutions to understand the difference between these systems: 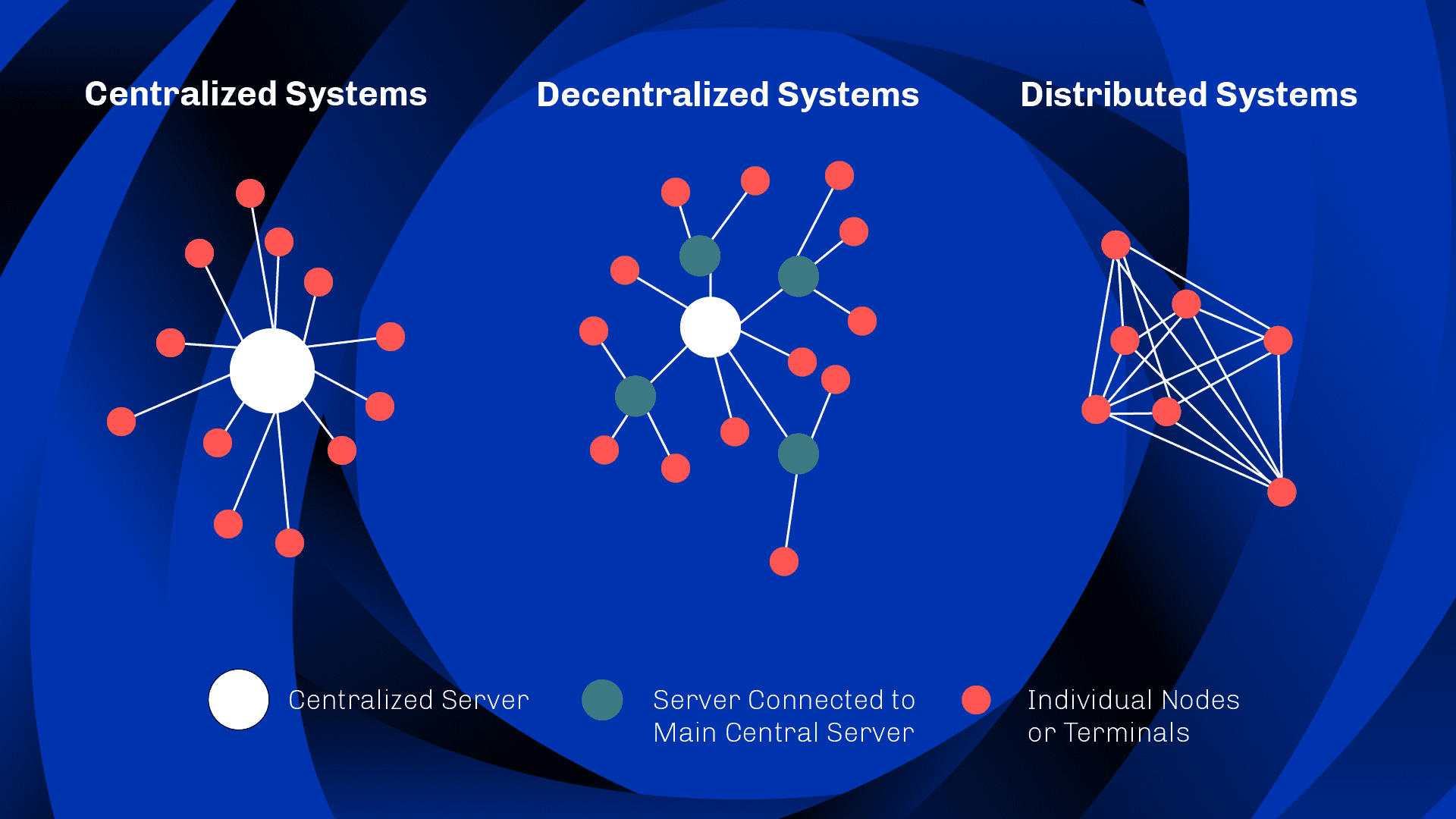 Edit this page on GitHub
← What is a Smart Contract?
Why use Cardano? →